We didn’t release a new record.

Maybe that sounds odd, but we’ve put out a new record every year since we started playing music together. 2009: Nothing Bad Will Happen. 2010: Literal Breakfast. 2011: All Day, Alright. It felt weird to have a year go by without another one coming out, but we’re hoping the next one makes it seem like it was worth the wait. Or maybe it will be like how when you haven’t eaten for a really long time, even a Subway sandwich starts to seem like food that could actually taste good.

But we did write a new one.

And we’ve been laying low since early November to hammer out the final details. Not sure what to say about it just yet…a lot of these songs we’ve never played live before. We are going in to record them with Justin next week so here’s hoping we have an album to release by the summer of 2013.

That little record label gave us a whole lot of crazy things to do in 2012. We had a series of amazing shows at The Montague Bookmill, put out 2 more records (TR-03: Mail the Horse / Great Kills and TR-04: Home Body / Traps 7″), made plans for another (TR-05: Shepherdess / I’m Saving Myself for Shepherdess), screened a lot of tote bags and started shooting videos at the Cow House.

The end of Lasell.

That dead end street, second floor apartment, and attic were good to BiAS. But we finally moved out of the attic (well, and the whole apartment) and into our new space in the Easthampton mega-complex of rock and roll: Sonelab. One part recording studio, one part practice space, one part awkward run-ins with your favorite 90s rockers in the hallways. Sorry that we’re so loud when you are all trying to pee. Knock on the door sometime and we’ll give you a beer. We are actually very friendly. 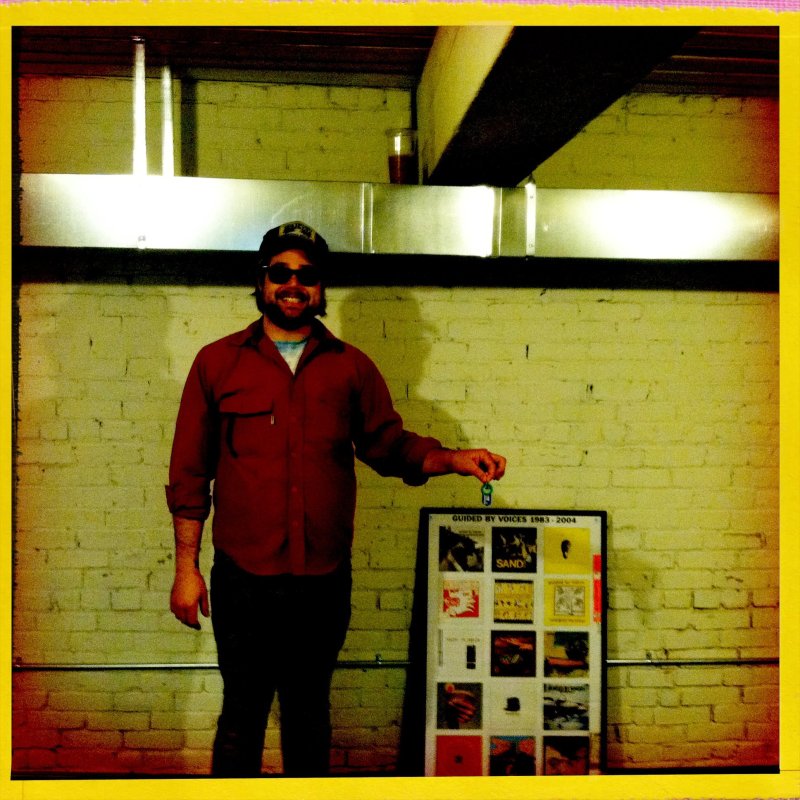 The 2012 election felt like a significant milestone because we formed when Bush II was still in office. Bunny’s a Swine has survived the length of a presidential term or a college degree. Assuming you didn’t blow off a semester, which you probably did.

We sweated a lot, fought with the slug, ate BBQ, went all the way to southern Florida, saw too many naked dudes (really, one was enough), played with some supremely awesome bands (big ups to The Vignettes), did not have the van break down at all (a foreign concept all things considered), did our second tour of duty with Travis Harrison, and played a lot of Words With Friends in the van while talking about The Strokes.

We all lost a friend.